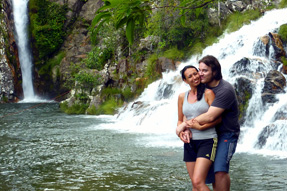 The rain that falls this time of year in Brasilia was in a bit discouraging for the trip to Chavalcanti, a little town 330 km far from Brasilia. But, we did not give up and we took the road towards the waterfalls.

On the way, we visited a place called Valley of the Moon The place has a rock 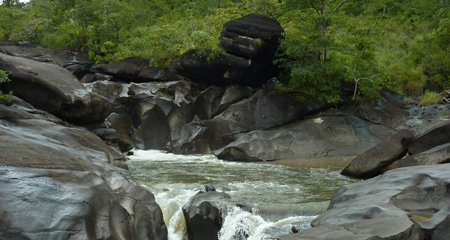 formation, which due to erosion by the river, brings an aspect of moonscape (those we see in science fiction movies), hence the name Valley the Moon.

Then we had lunch in a very simple place, but with a very tasty food. 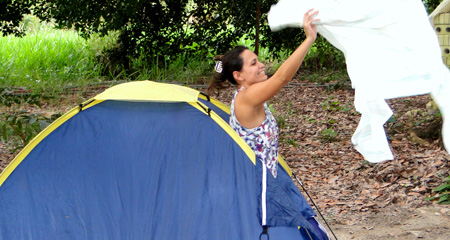 of the city. Actually it’s a village where live about 9800 inhabitants. There are over 100 waterfalls near the town, which is surrounded by canyons, ideal for adventure sports. 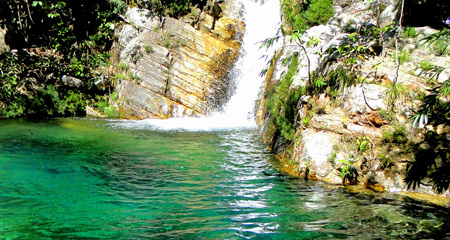 The Santa Barbara waterfall impresses with the beauty of green water. With the use of snokel can see the sandy bottom. The water temperature is good. Is not too cold and not hot. A good option after a hike of 5 km.

This waterfall is located in a village called Quilombolas. Another amazing fall is Capivara where we went after lunch. Access was shorter, but full of rocks. 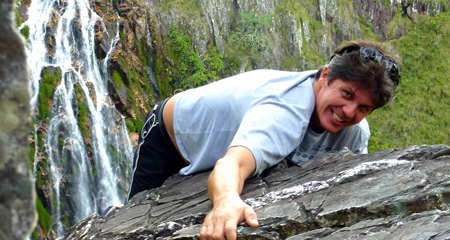 The population of Kalunga community is black, originally formed by descendants of slaves who escaped from captivity and organized in „Quilombos“ , going to live in relative isolation, building for themselves an 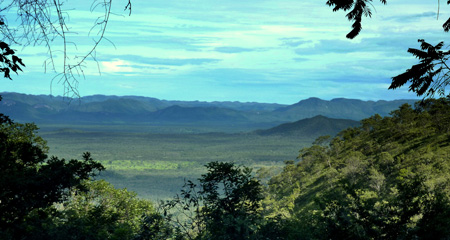 identity and a culture of its own, with elements African origin added to the European settlers, marked by the strong presence of Catholicism’s traditional rural areas. 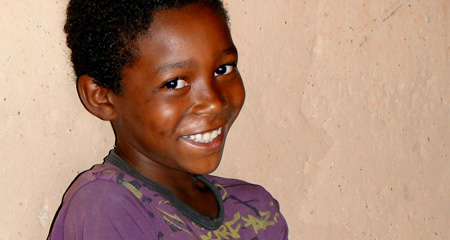 Our nights were very nice because we found a very nice restaurant where the pizza was delicious and the caipirinha was the best I ever made!! 1, 2, 3 …. 8 caipirinha! It was very easy! 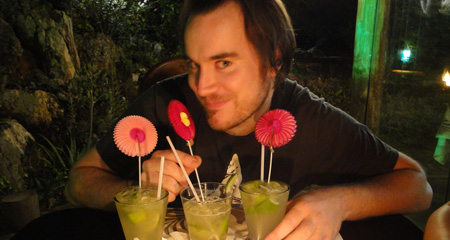 Time flew and it was time to go home. On the way back, German and portuguese lessons have made the hours pass faster.
Now we can only wait for new adventure!!