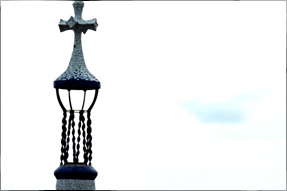 We are already in Frebruary, but I´m still in time to write some lines about the journeys of earlier this year: About New Year 2010, Holiday in Hüttschlag (Austria) and Barcelona.

After a fun New´s Year evening, celebrated along with friends of the WG, we 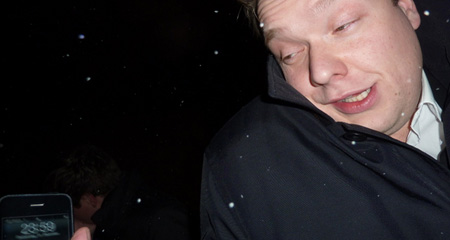 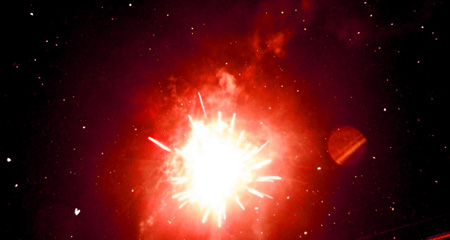 went to the Austrian Alps, next to the city called Salzburg, pretty much in the centre of Austria. It is close to the border to Germany. We were camping in Stockham (A-5612 Hüttschlag), at the National Park Hohe Taurern. In this special place, there are 279 natural mountain torrents rush down from the high mountains to the valley. 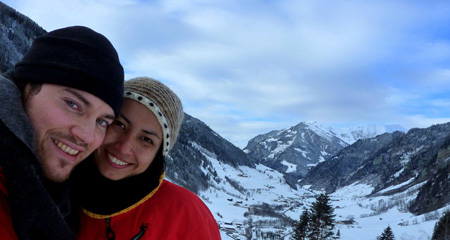 In January is terribly cold with temperatures going down to minus 10 or even minus 20 at night, i think it is the coldest month of the year. Unfortunately, we did not skiiing!…because  we spent only three days there. 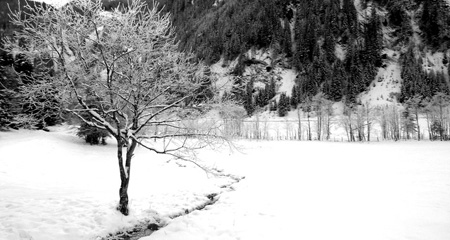 First, we needed  to take a few classes and we hadn´t enough time. A clue: The class costs 100 euros per person in addition to rental equipment and clothing suitable for skiing. In the ski resorts, many tourism boards hold all sorts of events to attract even more people. (Check out more information on the park: http://www.hohetauern.at) 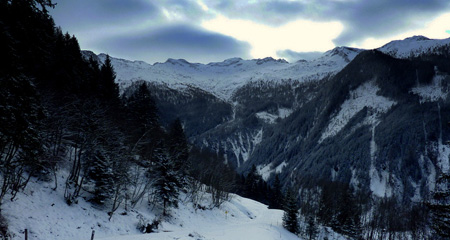 more picture of the Alp`s trip

On January, 4th, was time to come back to Bielefeld. One stop in Munique, in the middle of the way, was a nice opportunity to see my sister and get rest to continue back home and plain the next trip: Barcelona! 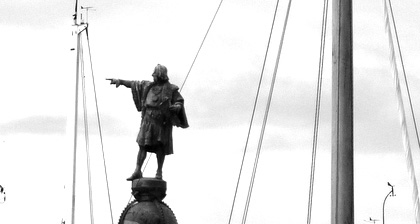 Friday, January 22th, I arrived in Barcelona at night. After leaving my luggage at the hostel, we went to taste the food of Barcelona. We chose a nice restaurant that served the famous Tapas. 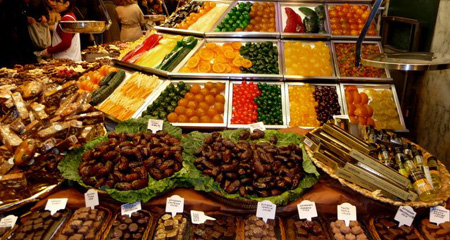 As soon I walked through the streets, I realized that Barcelona was full of tourists. Contrary to the impression that I had in Madrid, in March last year, the night of barcelona seems more alive, more agitated. It was cold, but nothing compared with the temperatures of Bielefeld. I think we got 8 degrees celsius. 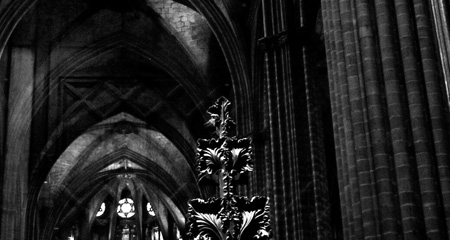 The main tip for who has just a short time to Barcelona is: stay in a good location. The hostel we stayed, Centric Point Hostel, is located in Passeig de Gracia, which is one of the most central addresses. It is near the Plaza de Cataluna, the Gothic Quarter, the famous street called „La Ramblas, Boqueria Market, the Columbus Monument, Barceloneta and some museums like the Picasso Museum. So many places can be known on foot, without the need to purchase the Barcelona Card, which varies between 27 and 44 euros (depending on the number of days). 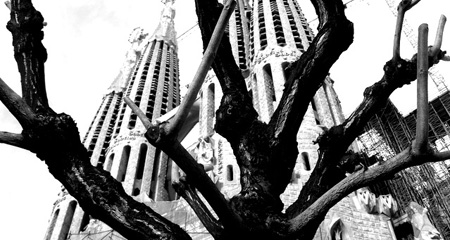 My tip is to buy just the ticket „T-10“ entitlement to 10 trips by subway or bus, It costs 7.85 euros. That is enough to go to distant places as the Park Güell and then go to the famous church called Sagrada Familia (Holy Family). In both we could learn more about the work of the most important architect  of Spain, Antonio Gaudi. Another tip:You can also rent bikes and find a group guided tours that are several routes on foot. 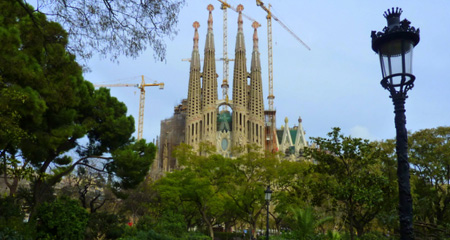 Anyway, regardless of the means of transport chosen, the important thing is to know the beauty of the architecture of Antonio Gaudí and marvel at the boldness of his works. The church of the Sagrada Família is in process of construction and consequently the interior is open and submitted, the same as the outside, to the weather harshness’s. In spite of it, in general the building is in good conditions.Is the unique great temple at present in construction everywhere in the world. It is estimated that the igraeja be ready until 2026, the year of centenary of the death of Gaudí. Entry costs 12 euros, but well worth visiting are the church museum, which is located in the underground. 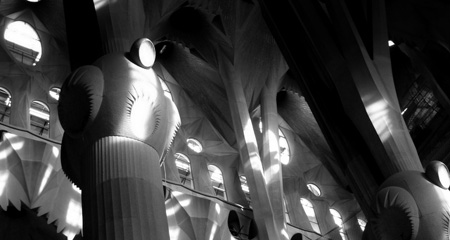 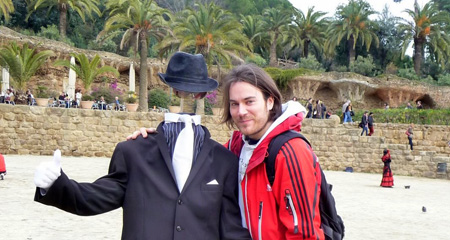 About 40 minutes walking from  Sagrada familia, is located the Park Güell, a place that is an absolute must-see. The park was commissioned by Graf Eusebi Güell in 1900. Gaudí attached great importance to construct the park in an environmentally friendly and cost-efficient manner. For example he used waste of the nearby ceramic factory. For the most part he cultivated the landscape as he found it. Instead of artificially adapting it, he adjusted his construction plans to the local condition. For this purpose he used terraces and supporting walls, which perfectly harmonise with the terrain due to their organic forms.However, the project failed before its completion due to financial reasons. 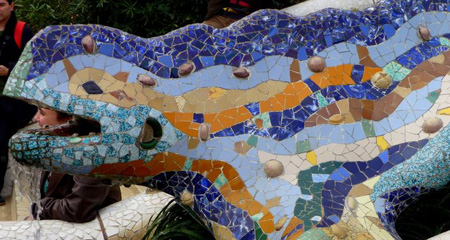 Finally, we had to check the night of barcelona. We went to a Flamenco show, we ate Tapas again and finished the night in a Pub.The most famous beer in Bracelona is called Sao Miguel, but we also chose a Guinness and some Morito. On Sunday, before come back home, we found time and energy to see the Picasso Museum, which on Sundays, from 15h, has free admission.